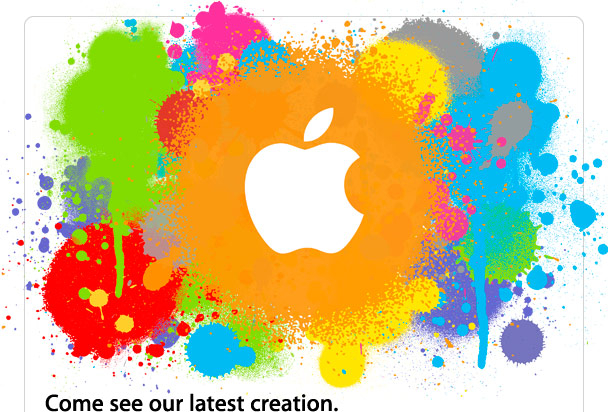 Yes I know the image above is from the Apple Special Event where they released the iPad but the picture fit the occasion.

This is quote from the Apple Press info page. So here is what they said.

New Mac Pro With Up to 12 Processing Cores
July 27, 2010
Apple’s new Mac Pro line comes with up to 12 processing cores and up to 50 percent greater performance than the previous generation. Featuring the latest quad-core and 6-core Intel Xeon processors, all-new ATI graphics, and the option for up to four 512GB solid state drives (SSD), the new Mac Pro continues to deliver amazing performance and expandability for the most demanding consumers and professionals. Read more: apple.com/macpro