I am thrilled to announce that DSstyle’s and I have made a business arrangement where they will be sending me products throughout the rest of 2009 for me to review. So far I have received four products from them, the Twill series case, two carrying pouches (most likely a giveaway), and the Metallico series case which this review is for. 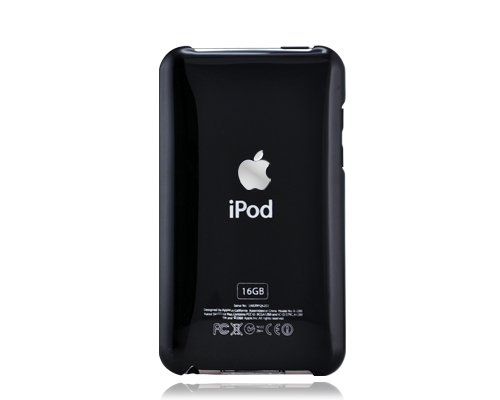 The Metallico series is an incredibly simple case made from 100% plastic and has a retail price of $20.69. Granted, it is a bit pricey for a piece of plastic, however, the design is superb. The case is designed for the iPod Touch 2G/3G and the iPhone 3G/3GS. The back of the case mimicks the back of the iDevice completely, including the Apple logo, device name, allotted GB, a generic serial number, as well as the other symbols that can be found. Unfortunately, the case only comes has the option of displaying “16GB” so if you happen to have a different size device, you’re out of luck.

The case is extraordinarily simple. It is a snap on case so it is very easy to get on and off and it only covers the back of the device (that means that the chrome bezel is exposed). This has upsides as well as downsides. For one, it adds virtually no weight and/or bulk and it keeps the slim design of the device. On the other hand, it offers absolutely no protection to the chrome bezel or the front face of the device. Again, this adds the looks and feel of a slim case, but it lacks in protection. I have to admit that I have dropped my iPod several times while using the case and it has fallen on the front face once. I was lucky enough to have no damage done to the device, but it is very plausible for damage to be done if the device falls face down. Also, on the inside of the case, there is nothing separating the back of the device from the inside of the case. As previously mentioned, the case is 100% plastic and although it is very smooth, it still has to potential to scratch the back of the device.

Overall I’d say that if you want a smooth, sleek, and comfortable case, but not concerned with price to protection ratio, go for it. It’s a fantastic case and I personally use it day in and day out (for about the past four weeks). The only thing that would make this case that much more appealing, would be if the price was lowered to about $10-$15. 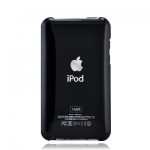 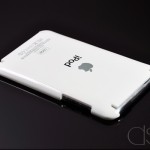 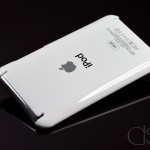 While the mobile gambling industry keeps growing, it doesn’t seem to have an effect on the Rushmore group who released plenty of new slots this month and even had 2 progressive jackpot winners this month.