It seems this jailbreak has been rendered useless. Whoever was hosting the jailbreak files (Saurik?) has denied access to them. Trying to jailbreak your device using this method will most likely result in an HTTP 403 error.

The original PDF (jailbreak file) was previously hosted at www.ipad2jailbreakpdf.weebly.com, however, it has since been removed. For those of you still wanting to unofficially jailbreak your iPad 2 on iOS 4.3, download the PDF below (open it). This is the same PDF that was originally hosted. It is recommended to wait until the official jailbreak is released. 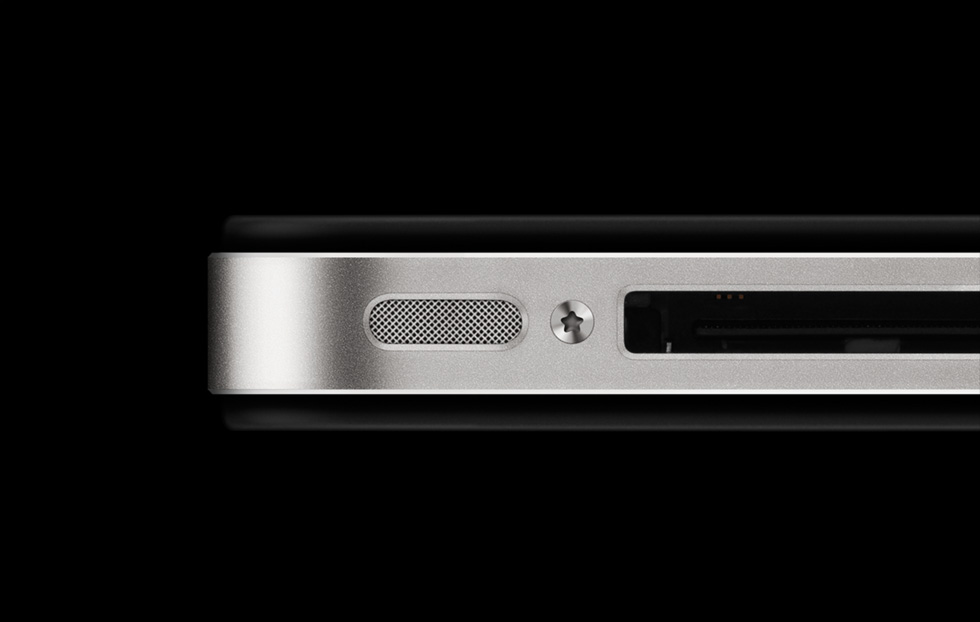 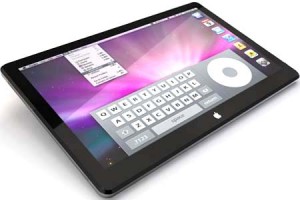 In the first Beta release of iOS 4.3, we saw that Apple added some interesting new multitouch gestures. Apple noted this:

Test Multi-Touch Gestures for iPad
This beta release contains a preview of new Multi-Touch gestures for iPad. You can use four or five fingers to pinch to the Home Screen; swipe up to reveal the multitasking bar; and swipe left or right between apps. We are providing this preview before releasing them to the public to understand how these gestures work with your apps. Test them and give us your feedback on the Apple Developer Forums

Let me know what you think by emailing me at conner@techgeec.com or comment on the post below!

Samsung recently announced a new, nameless phone at the 2011 Consumer Electronics Show which runs on Verizon Wireless’s new 4G LTE service. It has a 1GHz processor, an SD-card slot, a front- and back-facing camera, and a 4.3″ Super AMOLED Plus screen.

This phone currently has no determined launch date or pricing.

I recently had a “interview” with the people over at the famous addicting game We Rule. You all know I’m addicted to We Rule and with the launch of the Mac AppStore I was very curious if they would release a version for the Mac. I would love if they did that, so I tweeted them (that’s how I start most interviews) I asked them if they were thinking about or working on We Rule for the Mac and they replied back with this.

@connerowen We’re taking at look at the new platform – more details when we have them.

So this means that most likely that they will release a version for the Mac soon. So if you addicted to We Rule like me and have a Mac, You will be soon able to play We Rule on the Mac.

If you want to add me on We Rule my gamer tag is connerowen
I always accept all orders as well. 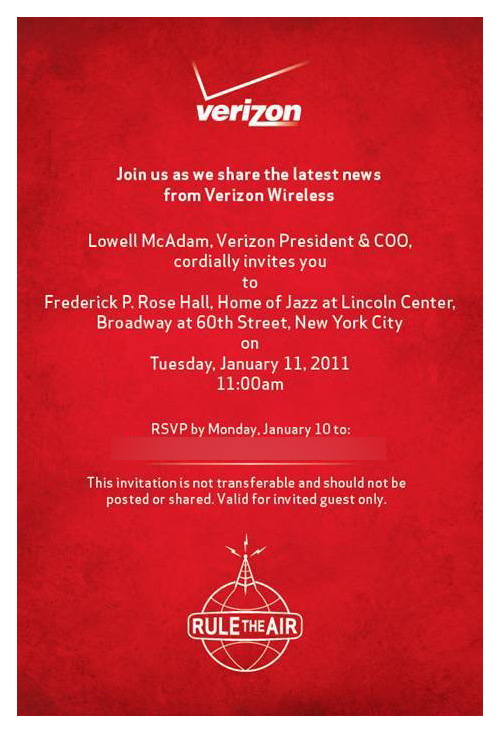 Verizon Wireless had a press conference earlier today where they announced a plethora of new technologies capable of running on their new 4G LTE network and they hope to have 2/3 of the U.S. covered by LTE by mid-2012 with 10 new LTE devices launching by mid-year (4 phones, 2 tablets, 2 mobile hotspots, and 2 netbooks).

One of the major devices announced at the event was the HTC Thunderbolt. It can act as a 4G mobile hotspot capable of connecting to 8 devices. Rockband Mobile was also announced giving users the ability to play with up to 4 friends.

Samsung debuted 3 new devices – 4G Galaxy Tab, 4G mobile hotspot, and a new phone. The phone has a 4.3 Super AMOLED Plus display which features improved sharpness and outdoor visibility (which the iPhone definitely lacks unless one is willing to pay for an anti-glare screen shield). It also has an 8MP camera, HD video recording, 1.3 MP front-facing camera.

The new Galaxy Tab will feature a 1.2 Ghz Hummingbird processor (faster than the Snapdragon processor found in most smartphones) and will be launching in the first half of 2011.

It also turns out that some of these new LTE phones will support simultaneous voice and data at launch while others will not. Unfortunately no word was mentioned regarding the purported Verizon iPhone.