Today, Apple finally released the Gold Master (ship to end users) version of iOS 4.2 to developers and have begun soliciting apps built for it, forshadowing a close date of releasing the final update early this month. Apple already has shown us iOS 4.2 for both iPhone and iPad back at their September event, which also had other announcements on 4.1.

Apple posted a message Monday inquirinig that developers should prepare their applications for iOS 4.2, and this sparks interest because of Apple notifiying to get ready for 4,2, as of submitting updates for iOS 4.1 (iPhone, iPod touch, and iPad).

With the liberation of iOS 4.2, the iPad, iPhone, and iPod touch will be receiving some great updates which Apple users of all kinds will enjoy. We have no word as to what changes or new features have been implemented into iOS 4.2 – hit us up if you find out after your quick experience.

Also of high importance, iOS 4.2 will also require iTunes 10.1 installed – the beta has been available for quite a bit now (for those wondering), and can be downloaded via the Developer Center on Apple’s side.

UPDATE: New features have been revealed and found in the new version of iOS (4.2) 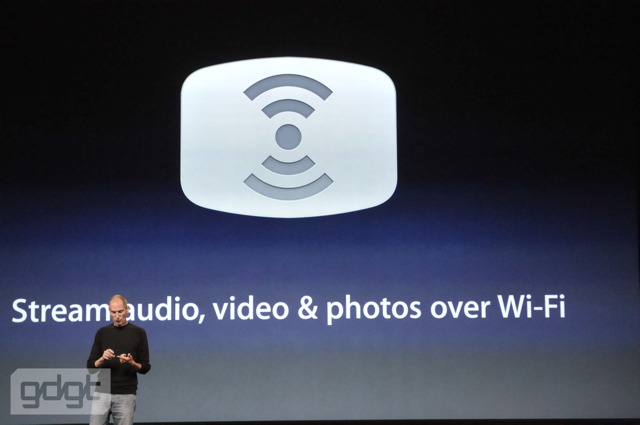 Airplay is most likely the most exciting iOS feature since multitasking. It has huge potential, and we’re still waiting to see what Apple will do with it, they already leaked a couple of details this week that will lead you to think good about it.

Apple told Fox News during a review of Apple TV that, they will open the feature to developers. They will definitely let apps stream audio and video over the air, which is awesome. Will Apple take it even further and allow apps to stream to an external monitor of sorts? We don’t know right now, but it sure is interesting.

Big apps like Hulu or Netflix restricting the use of the feature can’t be underestimated. This is uncharted territory when it comes to licensing deals, so it might not even be up to the developers.

So what do you think Apple will do? Let us know in the comments below.