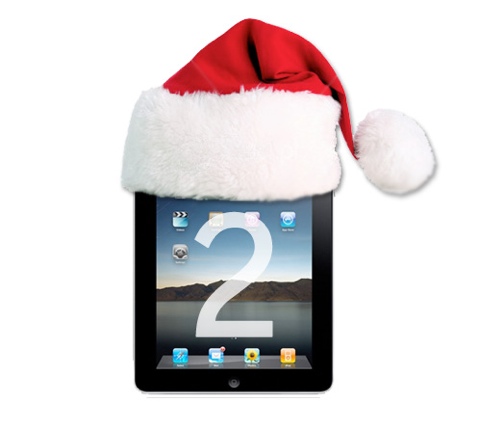 If you’re like me when you heard about the iPad you were excited, you waited a month and then the rush for getting an iPad died down, then you bought an iPad. Well I sprang for the big 32GB iPad with Wi-Fi + 3G and I went nearly broke getting it (yes I’m in high school so I don’t have a whole lot of money) and if the new iPad comes out with a landscape dock, retina display, front and back facing camera, ect., that of course would be nice but eventually it would make the current iPad like the original iPhone. It would become obsolete. However, unlike the original iPhone, Apple will still keep the current iPad up-to-date with the current firmware (at least for a while) whereas the newest possible firmware for the original iPhone is iOS 3.1.3. My point is that the new iPad will have so many of these new features, it will make the iPad 1G feel older than it truly is. Now I know this happens to all technology, you love it for a year then you hate it because you wish you had the new and better device. I just personally don’t want to spring for another $500 device. The thing I’m getting at is that do you want a new iPad? We currently don’t know what Apple’s refresh rate is, I hope unlike the iPhone when they release a new one each year that they release a new iPad every two years. I know this happens to all technology and there will eventually be a new one but the question is, are you ready for a new iPad?

This entry was posted in Uncategorized and tagged apple, ipad. Bookmark the permalink