These are the exact words from engadget about the iPhone 4G

Well what do you know about this? With all those rumors flying around that the iPhone 4G we’d spotted was no more than a Japanese knock-off of an Apple product, it was starting to look like this thing was too good to be true. That is until one of the Engadget editors spotted what seems to be solid proof that this is — in fact — the next iPhone. If you’ll recall, the night before the iPad was revealed, we had leaked shots of the device from what appeared to be an Apple test lab. Upon further inspection of these pictures today, the aforementioned editor discovered that the new iPhone 4G we’ve just gotten photos of is actually sitting on the table beside the iPad prototype! Imagine how blown our minds were when we realized we have had a photo of the next iPhone for months! As you can see in the pic above, the left side of the new device is clearly visible on this table in the upper right hand corner, and since we believe that these photos come directly from an Apple testbed, it’s hard to deny that the phone you’ve just seen is in fact the real deal. Not only that, but we suspect that the device on the tablet itself is also a version of the new phone (you can see what looks like aluminum along the bottom) which seems to be housed in some type of iPhone 3G-like case.

Additionally, a source — who confirms this is the next Apple iPhone — also tells us that the device apparently does have a higher res screen on-board, a front-facing camera, a higher res 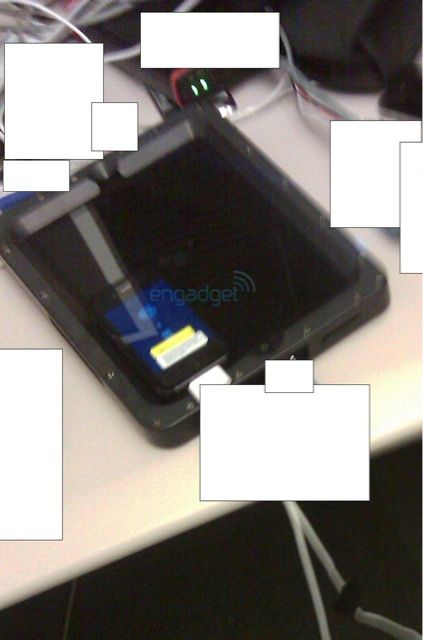 olution camera with flash, and takes MicroSIM cards (that’s the little “button” around the side you see in the Twitpic which is floating around the internet). We’re working on uncovering more info, but right now you can take a look at the proof above for yourself, and in the gallery below. 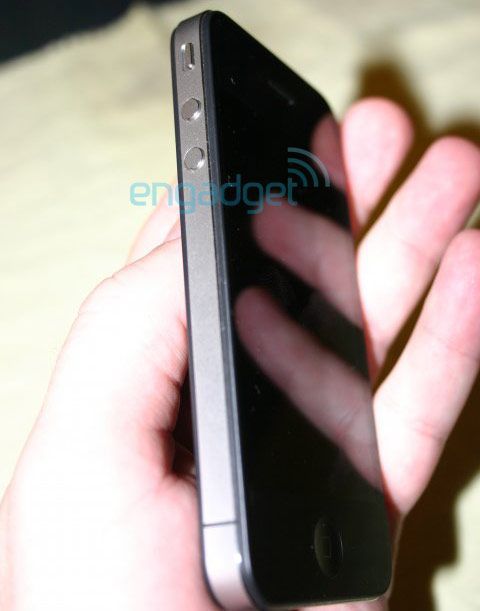 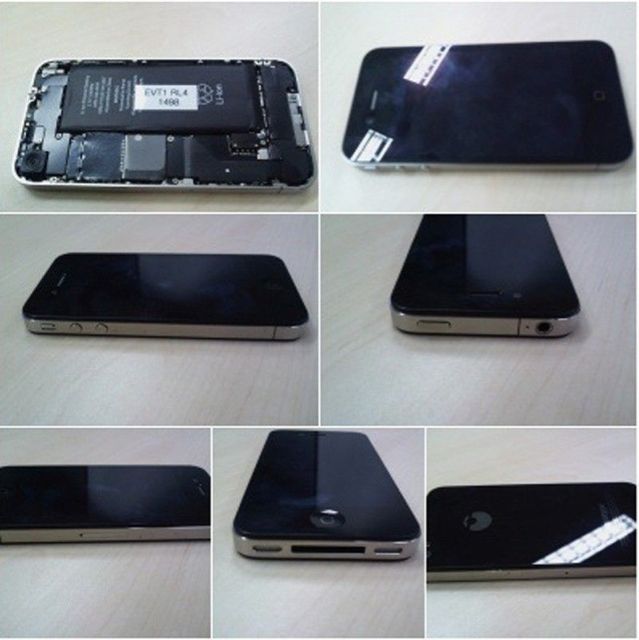 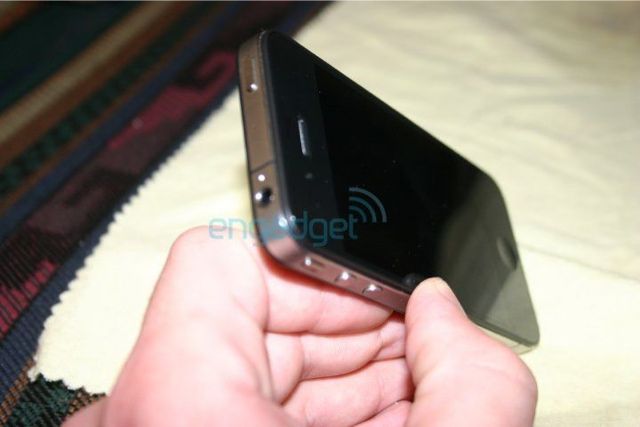 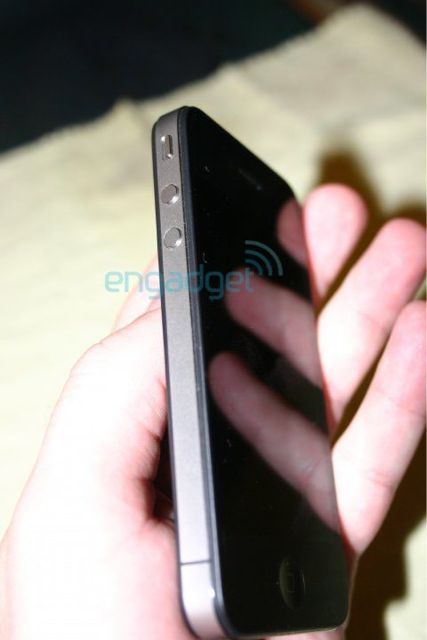 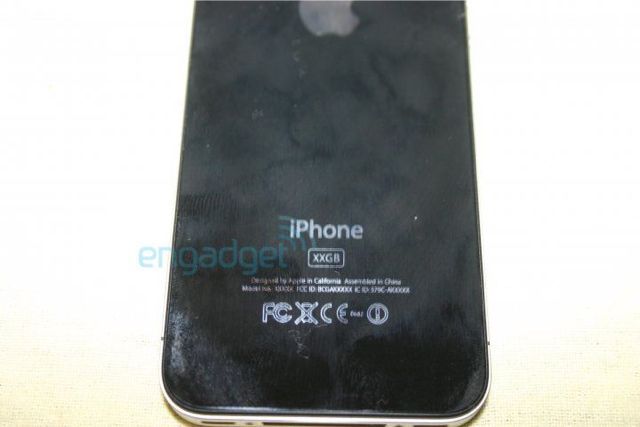